SHAPES stands for Sharing and Helping Academics Prepare for Educational Success, the program is a one of a kind design, fabrication and sharing service provided to instructors at participating universities and university libraries. The focus of the SHAPES program is to connect instructors with library provided 3D model designers to create 3D objects that can be used in the classroom to improve instruction.

One of the biggest barriers to the use of 3D models is the design and fabrication. Utilizing library provided designers the library can bridge the gap and allow instructors to create models like never before. In addition to custom designed models, all models are entered into the database below and are fully accessible through existing Interlibrary Loan systems. This allows the models to be used at any participating library.

Vase
Model of a Vase from an Archaeological dig

Guillotine
Guillotine from the French Revolution 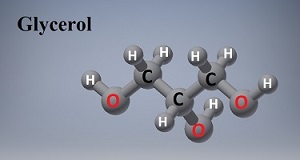 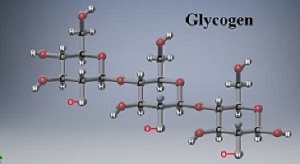